Lion of the Month for September

Alexis Mish, daughter of Karen Mish-Nicklow, Boswell, was selected as the Boswell Lions senior for September.

Health and Safety Plan for Return to School

Our Health and Safety Plan is based on State and CDC guidance. The plan is subject to change.

The North Star High School Class of 2020 added matching face masks to their caps and gowns Friday during their graduation ceremony. They were spread 6-feet apart and their friends and families gathered at the football field for the ceremony. The Boswell fire department ushered them in with a parade. There are 74 seniors. 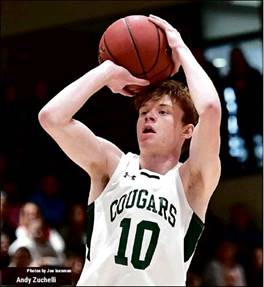 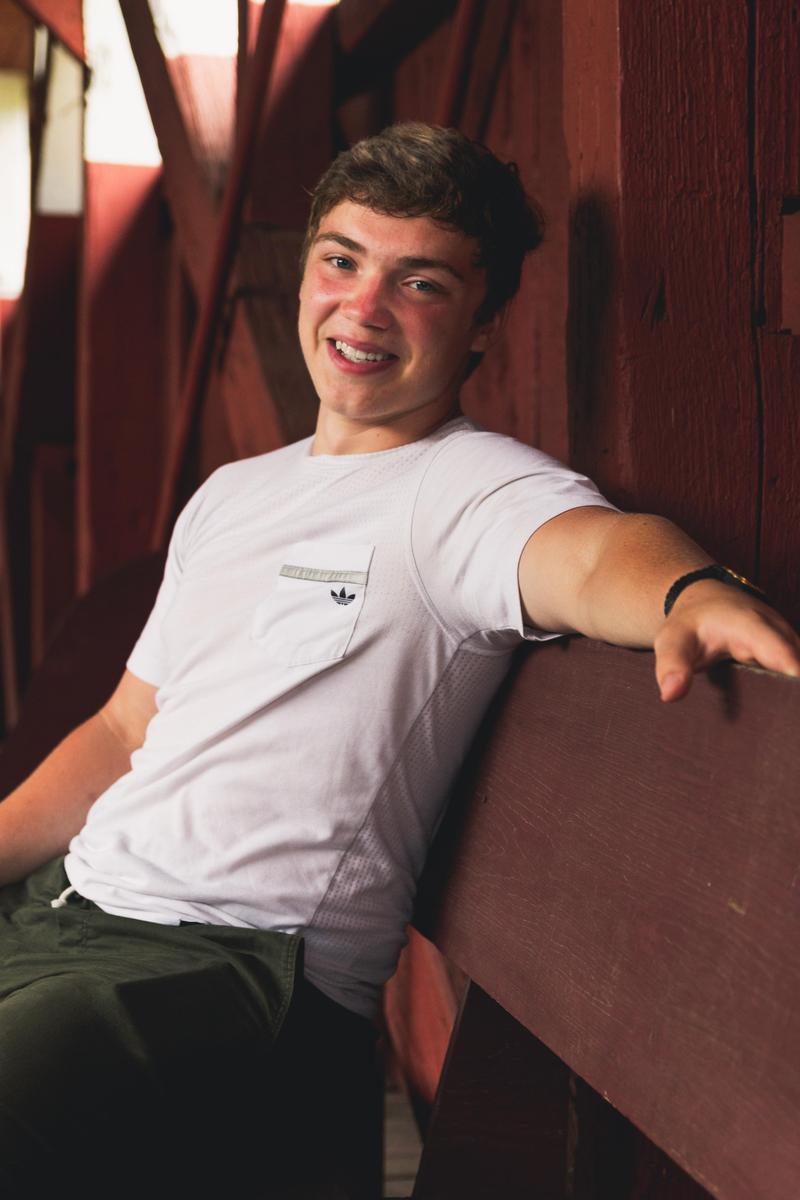 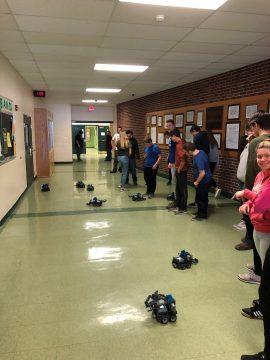 North Star High School (NSHS) was selected by Amazon’s Future Engineers Scholarship Program to be awarded with two fully-funded Computer Science (CS) courses through their partnership with Edhesive: AP CS Principles and Python computer programming. The program has paid for tuition costs for any student enrolled in either course. Amazon recognizes the deficit of CS course availability in rural school districts across the country. NSHS students are being exposed to CS topics prior to enrolling in post-secondary degrees or pursuing other technical studies. As a side-effect of growing up in a rural-agricultural school district, most students have not had any significant exposure to computer programming. Full story

This story is part of a multi-year public awareness campaign sharing positive news in PA public education. Read more stories and share your own on www.SuccessStartsHere.org. 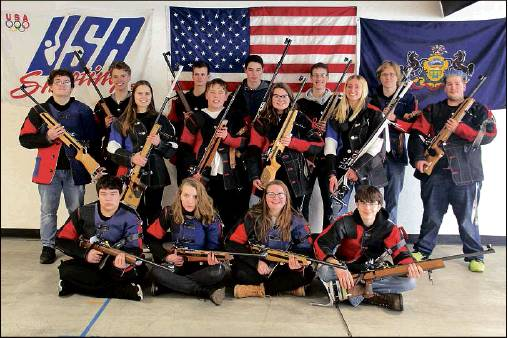 For the first time in WestPAC rifle history, three teams tied for the top spot. Conemaugh Township, North Star and Meyersdale each finished with a 7-1 mark in conference competition.

For the Cougars, which also finished their campaign with a 12-2 overall mark, it was a season of highs.

Elissa Barron joined the 100 club for a second time in her career in the prone position. Teammate Hunter Snoeberger also reached the century mark.

Barron finished in the top 15 in the state prone competition. She also qualified for the National Junior Olympics in Colorado Springs, Colorado.

It was a memorable year for the Cougars and George Ryniak, who took over as head coach this season.

“I have been with the team for three seasons, two as an assistant and this year being my first as head coach,” Ryniak said. “We have a young, but extremely talented and hard-working group of athletes. They put in the work each and every day at practice. I am fortunate to have excellent assistant and volunteer coaches in Derek Dwire, Stephen Darr and Cory Snoeberger. Our rifle team continues to progress and thrive, making its mark in the history books at North Star.”

The Cougars lose only Charlotte Fetsko and Hannah Bassett to graduation. Therefore they have high hopes for next season.

“We have been blessed with some great shooters over the years and I am proud to call myself their coach,” Ryniak said. “I look forward to what this team will accomplish next season within the league and WestPAC.” 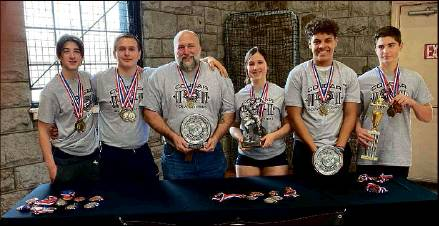 Jamie Augustine took first overall, first in the deadlift and second in the bench press for the female division.

In the men’s division, Shiloh Eagleson finished first in bench and deadlift, Brett King took third in bench and first in deadlift, Hunter Berkey finished second in both events and Zion Musselman earned first place in the deadlift in their respective weight classes.