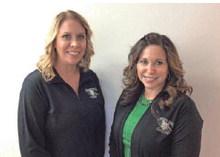 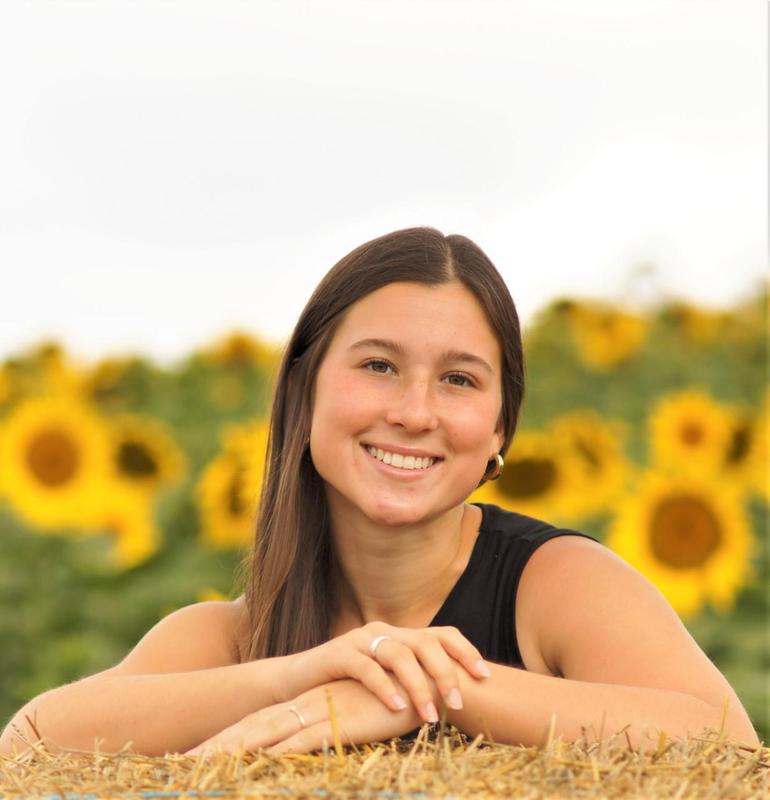 Lion of the Month for November

Here’s a look at what we published about your school, including its new ranking(s): 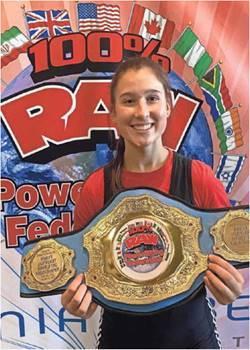 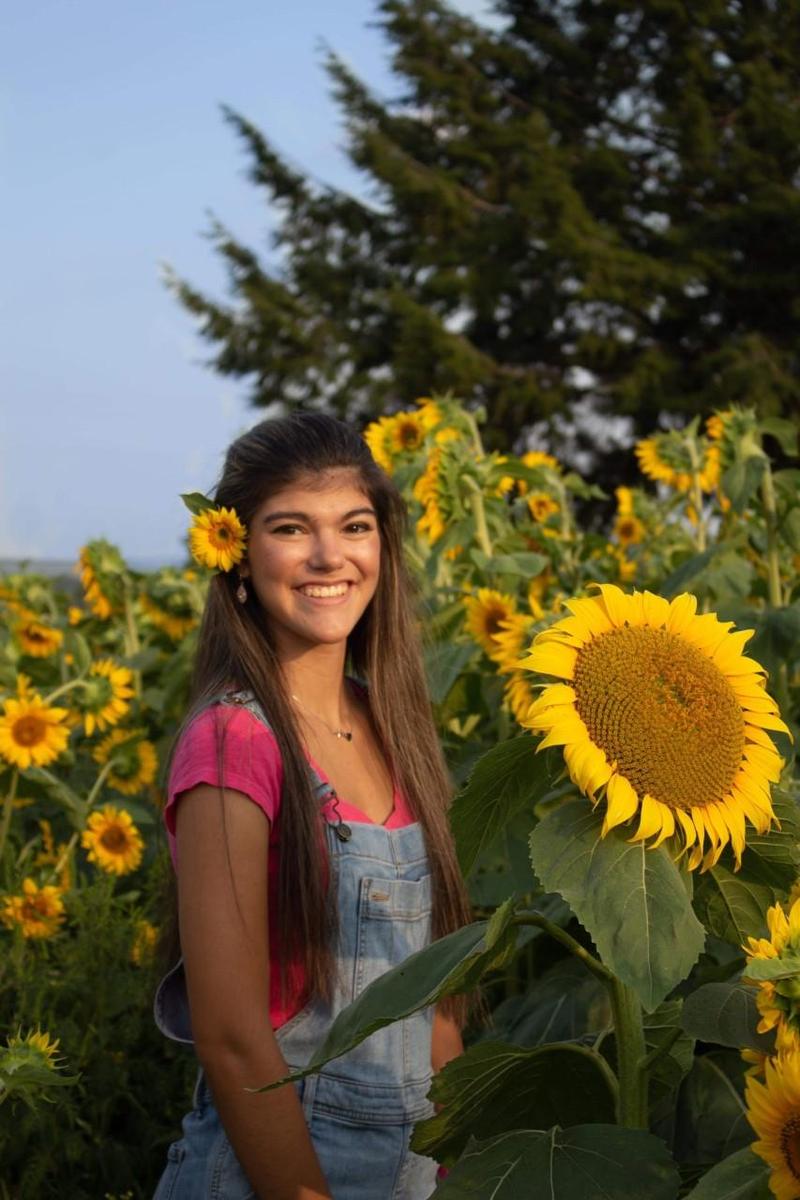 Lion of the Month for October 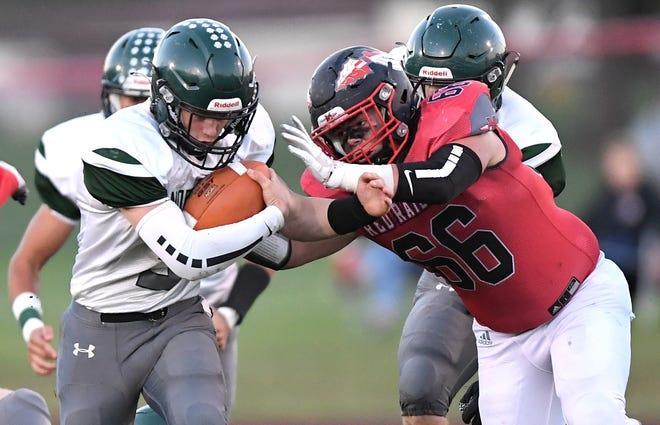 The Cougars erupted on offense and recorded two two pick 6's on defense in a 47-0 rout of the Red Raiders.

Cougars ‘rush’ to improvement in Week 1

The veteran coach in Bob Landis kept reminding the interviewer, “It only is Week 1,” when discussing North Star’s successful start to the scholastic football season. 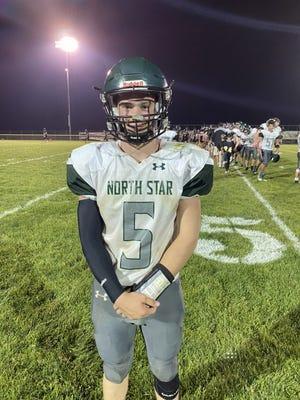 North Star uses second half surge to down Moshannon Valley


North Star opened its season with a non-conference victory over Moshannon Valley. 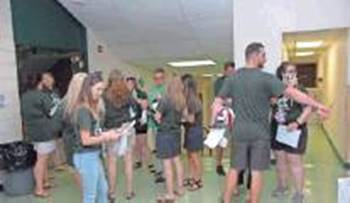 Theater Camp at The Tackle Box

We’re back! Kathy Shaffer and Mary Mauzy (Director and Choreographer for previous North Star musicals) are returning to musical theater at The Tackle Box. This July 12-16 Theater Camp provides children (ages 8-13) the opportunity to learn and experience the elements of a theater production. Set design, makeup and stage direction are just some of the interactive experiences your child will engage in as we prepare the first Tackle Box kids’ production. For more information or to register, visit tystacklebox.com. Space is limited. Please share!
RSS Feed