Tusculum University freshman Emily Coddington ran in her first ever steeplechase at the Montreat Invitational in Montreat, North Carolina. She won in a time of 11:39:55, finishing 52 seconds ahead of the next competitor. Coddington, a North Star graduate, is currently ranked 10th in the nation in Division II. 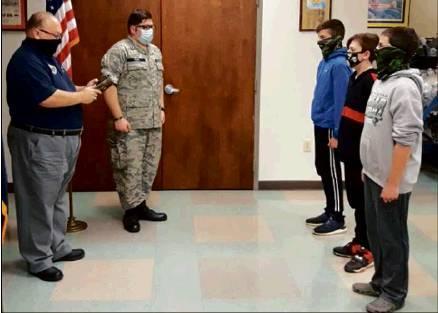 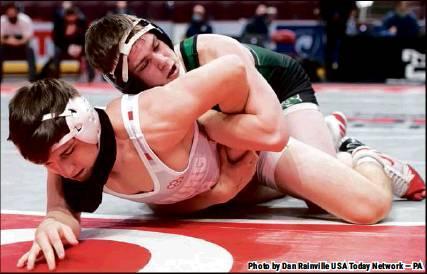 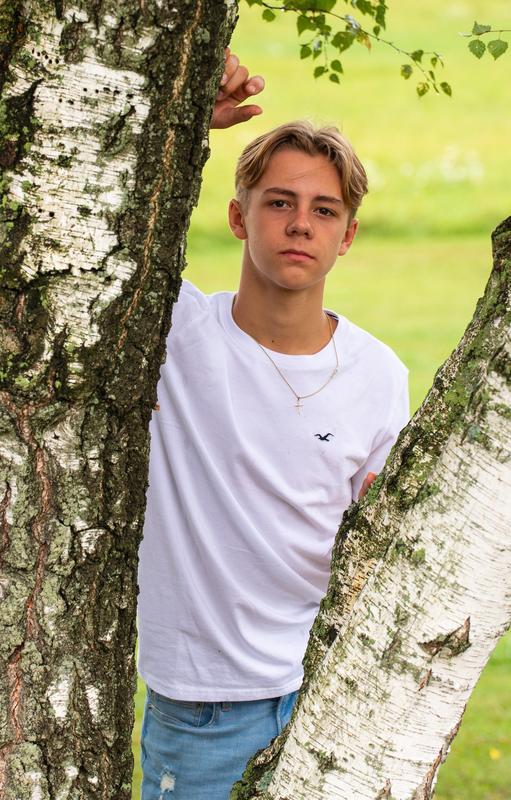 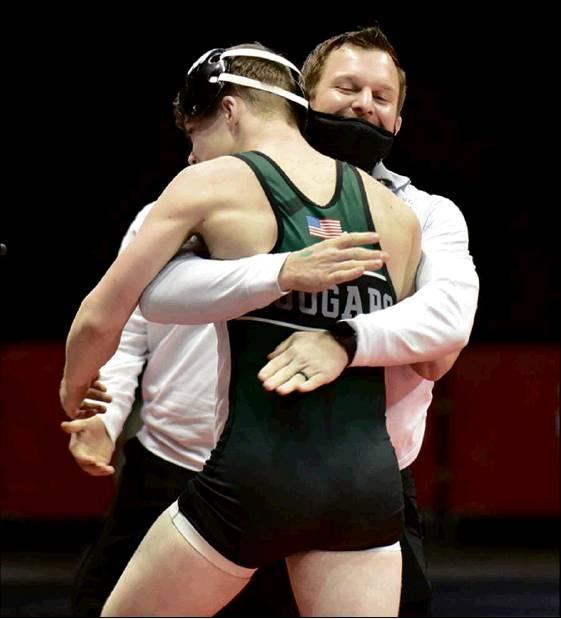